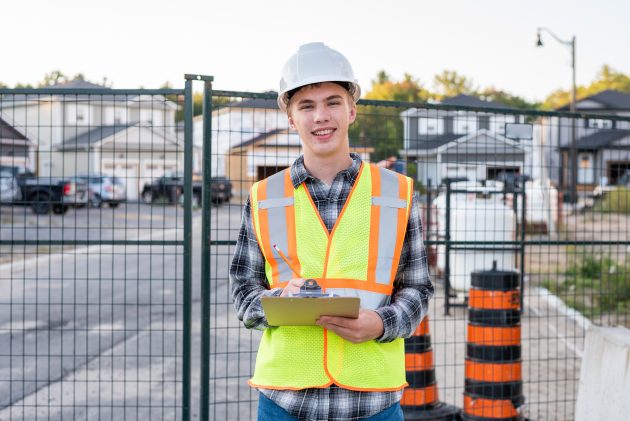 Construction workers in B.C. must now be at least 16 years old. New hazardous work for youth regulations came into effect in the province on January 1, following amendments to the Employments Standards Regulation that were originally announced in October of last year.

WorkSafeBC reports that more than $26.4 million in job-related disability claims were paid out from 2012 to 2021 to workers between the ages of 16 and 18 at the time of their injury.

Beyond the 16-year age minimum for high-hazard jobs, the government is also mandating that workers be at least 18 years old to do hazardous tasks, including powerline construction, exposure to silica dust, work in confined spaces or work that requires a respirator.