California, here we come (and other nightmares)

Casey Edge, CEO of the Victoria Residential Builders Association, has fears about how our building codes are evolving

Last month, I spent two days in Hell — but more about National Building Code meetings in a moment.

First, let’s discuss California. California recently passed a building code regulation requiring mandatory rooftop solar for new single-family homes and low-rise apartment buildings built starting in 2020. The estimated cost per home has been estimated between $8,000 and $12,000. However, I have rarely seen anything close to an accurate estimate from a government when it comes to new code regulations.

Self-serving, low-ball estimates suit government mandates
In fact, the average cost of a residential solar installation in California is about $20,000, so once again, government’s low-ball quotes are running true to form.  In the real world, of course, consumers call several contractors for quotes, which are usually much higher than the quotes found in government studies supporting a new regulation. Governments could therefore save a lot of money on studies by asking contractors for real-world quotes — but that likely wouldn’t serve their agendas. 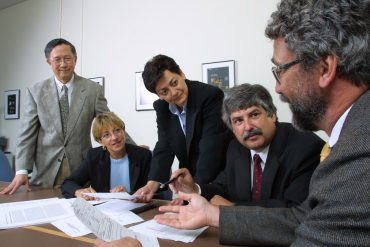 Governments could save a lot of money on studies by consulting contractors for real-world quotes before issuing low-ball cost upgrade estimates, say Casey Edge of the VRBA

Building Codes as a political tool
Fortunately, we don’t have to deal with California’s obsession with being first to enact extremely costly new regulations. However, we do have to pay attention to the ever-growing political influence on Canada’s National Building Code.

Most contractors likely don’t pay close attention to national consultations on code changes. They would be wise to start. That’s because while building Codes have traditionally focused on safety and affordability, they are now being used to achieve social change and score green points for politicians. Governments want to be seen as leading the energy efficiency charge, although their track record for direct involvement in leaky condos, asbestos insulation and urea formaldehyde should arouse public concern.

It doesn’t seem to matter that market programs like Built Green have done far more than government to advance affordable energy efficiency and other environmental considerations. The Victoria Residential Builders Association (VRBA) is a strong supporter of Built Green. It’s a market-based program based on proven practice and affordability. 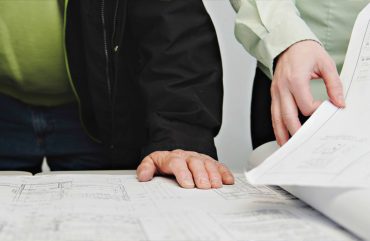 To understand how these agendas manage to find their way into the code, it’s important to understand the National Building Code process. Good luck with that!

To a simple observer like me, the structure and process of National Building Code meetings lack transparency. In fact, the meetings are often a Kafkaesque nightmare. Perhaps it serves some bureaucratic purpose to make the process so opaque and confusing that most contractors would rather have dental surgery than attend. Often the same agendas are repeated and discussed ad nauseam, even after most observers thought the issues had been addressed. The discussions include items like mandatory fire sprinklers in new single family homes, seismic loads, run and rise of stairs, and energy efficiency. They keep coming back like a bad meal as their advocates try to circumvent the law of diminishing returns.

B.C. Step Code’s mis-step could become Canada’s nightmare
Fast-tracking energy efficiency is high on Ottawa’s agenda. Much of the initiative is being driven by the BC government after having implemented a costly Energy Step Code that has undermined its own code standard. 160 municipalities in BC are now permitted to use ”sustainability coordinators” to assess contractors in their communities  and choose an energy code standard from a buffet of five energy efficiency levels. Seriously? 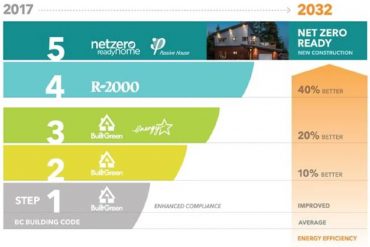 The B.C. Step Code allows individual municipalities to mandate the level of energy efficiency that want from builders

The Step Code is now being reviewed by the National Building Code committee for possible implementation. Jim Carr, Minister for Natural Resources, wrote to VRBA promising a process that would be “collaborative, consensus-based and includes public consultations,” as well as a cost/benefit analysis. In fact, BC’s cost analysis, undertaken after the former housing minister signed the Step Code regulation, estimates that the extra cost for a Net Zero ready, single family home in Victoria is only an additional $17,450. Again, seriously? VRBA’s builders strongly disagree with this low estimate.

The unintended consequences of governments moving too fast
Some BC municipalities have already leaped onto Tier 3 of the “Step” Code (a misnomer if there ever was one) before it was announced that their regions are at risk of high levels of radon gas, creating a “perfect storm” for radon exposure, a contributor to lung cancer. These avoidable issues, like leaky condo — often preceded by industry warnings — are usually referred to by governments as “unintended consequences” or “systemic failure.” More accurately, it’s a lack of diligence that is undermining code standards and consumer protection. Fast-tracking any code requirement is usually a bad idea often accompanied by “unintended consequences.”

Listen up, and speak up!
Contractors and consumers across Canada could find themselves subjected to BC’s costly and irresponsible Step Code, and other ill-advised national code changes — that is, unless they pay close attention and voice their opinions during the public consultations. Otherwise, we might as well be living under California regulations. Trust me: it’s no worse than dental surgery.

1 Comment » for California, here we come (and other nightmares)