“Call a lawyer!” Your last resort, or your first?

No contractor wants a legal tangle in court over unpaid bills; there’s no guarantee you’ll get the result you want. A principal partner of Barrie-based legal firm  Murray Ralston with over 20 years of construction law experience, Jay Ralston is also a director of the Ontario Trial Lawyers Association (OTLA)
This is the first in a series of articles to help contractors nip legal problems in the bud.

“Lawyers are like nuclear warheads; they have theirs, I have mine.  Once you use them, everything gets messed up.”
(Danny Devito in Other People’s Money 1991)

I remember watching this movie and hearing Danny Devito deliver those lines (although he used a more colorful word than “messed up”).   I was a young associate lawyer embarking on a litigation 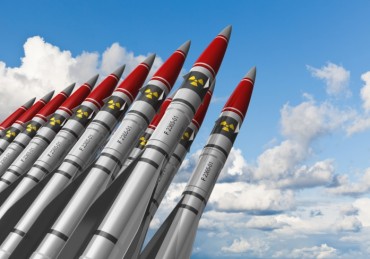 career, learning from one of Ontario’s most experienced and respected construction lien litigators.  I laughed uproariously; the line was funny.  As far as I was concerned, he wasn’t talking about me or the career I  was just beginning.   After all, I have ethics.  I have morals.  I simply want to get my clients a just and fair result.

Truth versus the appearance of truth
Twenty five years later I am saddened to say that often, much too often, the quote above appears to be true.   A construction project goes awry; on one hand, the homeowner refuses to pay another cent to the contractor because the project has soared past the original estimate.  On the other, the contractor must get paid, and is in fact already owed many thousands of dollars.  They’ve done good work and haven’t overbilled; they billed exactly as was initially agreed upon.  The homeowners knew the eight foot entrance doors were an extra; they knew adding those pot lights and upgrading the fixtures was going to increase the cost.  They’ve paid all of the invoices up until now without complaint.  How can they now take such an unreasonable position? 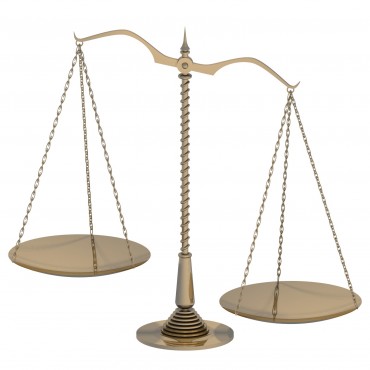 A trial is NOT ‘the search for the truth’, says veteran litigator Jay Ralston

The truth? What does that mean?
This scenario, or those like it, is a mainstay of many construction litigation lawyers. I hear the potential client (the contractor) telling me they just want to be paid for what they have done, nothing more.  After all, truth is on their side.

How disheartening for that contractor when I tell them what I tell every potential litigant at our first meeting:  “Despite what you may have been told, trials are not a search for truth.  Trials end with a judge deciding what they believe to be true on the basis of the admissible evidence that was presented to them during the trial.”

The winner wins and the loser pays? Not necessarily!
Litigation is expensive.  In legal fees alone, from the time the client walks in the lawyer’s office for the first meeting through the completion of a trial, a matter that will take only four or five days of actual trial time can easily cost each party well in excess of $75,000.  Add the costs of experts, other out-of-pocket expenses, taxes, and that number can easily reach $100,000.  And although our legal system might suggest that the loser pays the winner’s “costs”, the costs payable after a trial are almost never equal those actually incurred.  In fact, it’s not uncommon that the winner recovers only about one half of the actual fees they had to pay their lawyer.

Creating proof of the truth
It’s easy to see why it is extremely important to avoid litigation if possible.  The question therefore becomes: “What could the contractor have done differently in these circumstances?”

I come back to Danny Devito’s line. Although I commented before that his conclusion often appears to be true, it does not need to be true.  How? Create proof of the truth; call your lawyer for legal advice before you contract with a customer.  Ask your lawyer to help create a standard form contract that you can use not only for the particular job, but for future jobs as well.

In addition, create a standard process for documenting changes and for approval of those changes by the customer during the construction process.  And very importantly, follow that process.

Communicate often and fully with the customer.  Remember: your customer is not in the construction industry, so don’t assume they have any knowledge of construction. Explain things to them in everyday language. 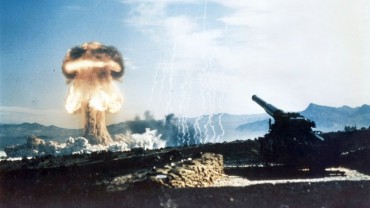 Once you launch your ‘warhead’ they will launch theirs, and who knows what happens next

Keep the warheads in their silos
Litigation can almost always be avoided if steps are taken at the outset of any project to ensure that both parties fully understand what work is going to be done and how it will be billed.  A small investment in legal advice at the beginning may help you avoid using the “nuclear warhead” and experiencing the cost of the fallout from litigation.

At the end of the day there’s always the possibility you’ll end up in litigation.  However, if you have followed your legal advice, you should at least have persuasive and admissible evidence to put before the judge to convince them you are right.

Had a contracting dispute that needed a lawyer?
Share your views with us, with a comment below.

Related Stories
I took him to court for monies owed. He had a lawyer, spent a lot of extra money, and tried to back charge me for the whole job.
How one contractor helped a homeowner when others wouldn't return her call
Getting paid
Call the Ministry of Labour if you see a contractor working for cash