Code changes that could save thousands, Part 3

When it comes to roofs, the Code needs to be more prescriptive 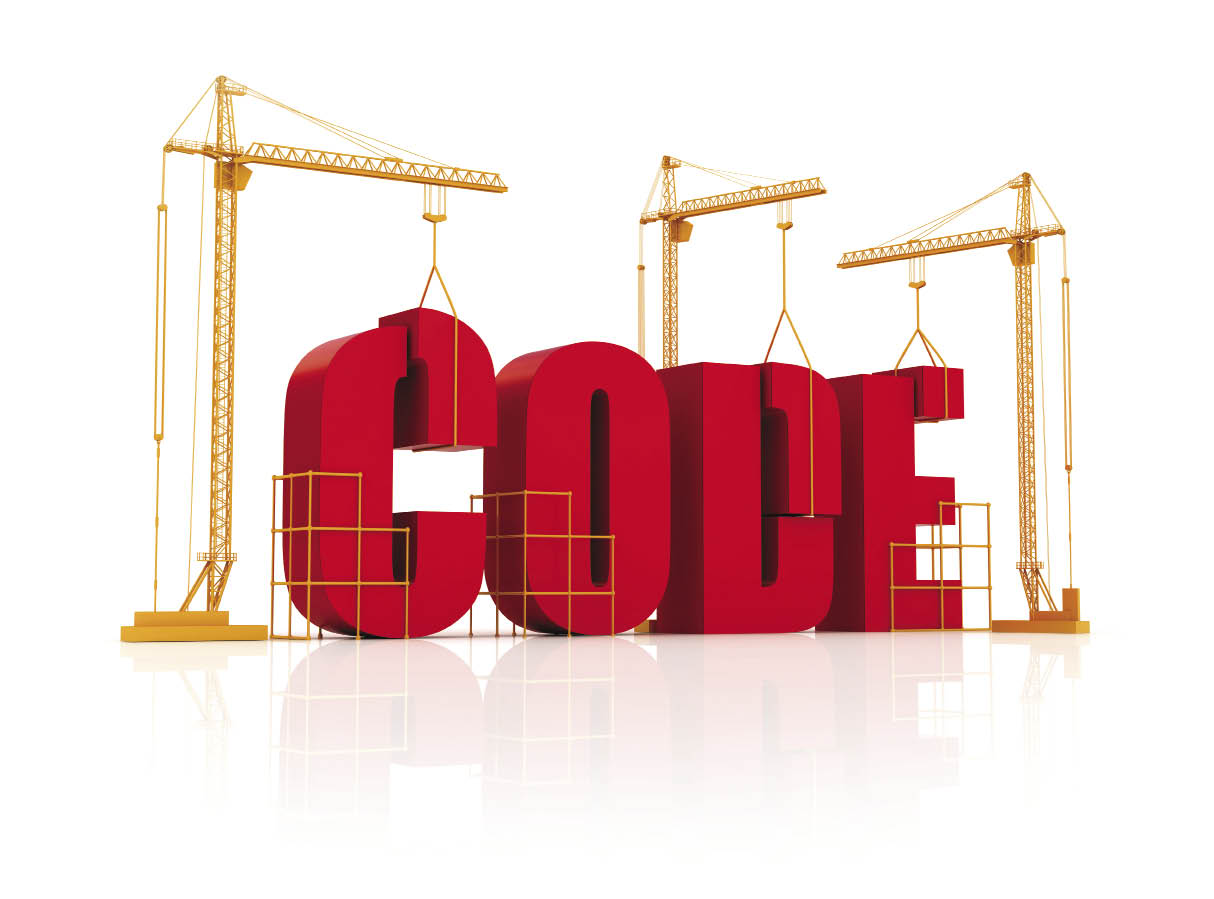 The Code leaves a lot to be desired in terms of roofing.

Consider the way we build roofs. In most houses, you frame a sloped roof and place your insulation at the floor of the attic. Then, because air leakage driven moisture can often penetrate through the insulation, you add venting through the roof to get rid of it. Conventional wisdom is that there’s a lot of penetrations including electrical outlets, plumbing stacks, vent fans and pot lights that make it difficult to air seal the ceiling area. Venting is the brute force solution that solves the problem. When all else fails, ventilation gets rid of the problem. Or at least that is the primary way many people defend the need for ventilating roofs.

However, the Code provides two examples of roof assemblies that do not require venting:

1. The lower portion of a mansard or gambrel roof is specifically called out as not requiring venting in the Code. (See subsection 9.19.1.4)
2. The Appendix to the Code identifies that some roof assemblies in some factory built houses have “over time, demonstrated that their construction is sufficiently tight to prevent excessive moisture accumulation.” (ref. Appendix A-9.19.1.1)

It’s unfortunate that the Code isn’t more prescriptive about how you need to design things when venting can be eliminated. You almost have to infer design requirements from the nature of the exceptions given.

For instance, some people suggest that venting is needed to protect shingles from overheating. But if that were the case, why would (shingle clad) unvented mansard roofs be allowed? In any event, research done by people like Armin Rudd in the U.S. examined the whole shingle overheating issue and found little to worry about. Using an unvented design raises shingle temperatures only 2 to 5 degrees. The fact is that there are much greater effects seen when you change shingle colour (black vs. white) or home location (Arizona vs. Canada). Shingle manufacturers don’t void their warranties on certain colours of roofs, or on roofs built with more sun exposure, or in certain climates; why should they if the roof is unvented?

So the key issue, as far as the Code is concerned, is moisture—venting is provided to get rid of it. Why not stop the moisture getting into the vulnerable components like the roof deck in the first place?

Conventional roofing materials are intended to keep moisture out, coming from the top side, but what about the underside of the roof deck? What if you applied insulation at the roofing level on the underside of the roof deck as with spray foam or maybe an SIP panel? Wouldn’t that eliminate a number of penetrations that lead to air leakage driven moisture problems? Wouldn’t the fact that these products meet Code requirements for air impermeability help limit moisture accumulation at the roof level? Would that be enough to protect sheathing and structural elements? Would venting still be required? What if you used materials like closed cell spray foam, or foil-faced polyisocyanurate board? Would the fact that these materials act as vapour barriers as well meet Code requirements for a continuous vapour barrier as well as air barrier be enough? Or could a conventional polyethylene air barrier or a spray-on coating as a vapour barrier be added to vapour permeable materials to make the assembly work?

I have posed the design process as a bunch of unanswered questions but wouldn’t it be nice if the Code gave more complete answers as to how you build without venting a roof? At present, it does not, so many building officials (wrongly) assume that an unvented roof cannot be built and they give you a rough ride if you try to build without venting.

If you go to other jurisdictions, (this time in the U.S.) again you find they are using building codes that give prescriptive requirements for unvented attics and these requirements have been in place for more than 15 years. (That’s six “Code review cycles” and not only do the unvented attic code provisions appear to be working, they have been expanded!) In U.S. Codes, they give specific guidance on where and how you insulate, the types of materials that will work, R-values, design criteria by Climate Zone, etc.

The really interesting thing about this example is that, we think of the U.S. as being generally warmer than Canada, but, the U.S. Climate Zones do include areas like mountains in Washington State, places like North Dakota, and of course Arctic climates in Alaska. The U.S. Climate Zones include lots of jurisdictions that have climates that directly parallel Canadian climates and the U.S. Building Codes include provisions for unvented attics in all climate zones! The science doesn’t change and therefor prohibit unvented attics in cold climates. Why don’t we have Code provisions that describe how you build an unvented attic in Canada?

Why is this change important? It would sure make it easier to achieve higher R-values and energy efficiency in a cathedral ceiling if you could eliminate the vent space and add more insulation. It would also make it easier to add more high quality living space in attics by insulating at the roof line, maximizing insulation, minimizing re-framing and adding valuable living space on the interior.

Or maybe you live in one of the millions of post-WW2, 1 ½ storey houses that CMHC helped build in cities all across Canada. If you look at them closely, most have poorly insulated attics and extremely leaky knee walls on the second floor and chronically high energy bills. Wouldn’t it be nice to fix the problem by sealing the attic and knee walls by insulating at the roof line with a continuous layer of an air sealing, air impermeable insulation solution?

Again, we have another potential Code change that could save thousands in construction costs and produce substantial improvements in energy efficiency and comfort.

I am recognizing that there are huge opportunities here to build more affordably and better aided and encouraged by better Code language. Perhaps we need a resolution to do the heavy lifting and get the job done.

For change to occur, it will take advocacy on the part of industry associations where competitors can collaborate in less threatening ways. It will take receptive ears in the regulatory community. I even believe builders and designers need to speak up.

If you are working closely with your local building officials you have to make it known that this is a high priority for you. This isn’t just a technical discussion best left to housing researchers and engineers.

Questions and comments on this article can be addressed to Paul Duffy and Associates Inc. pduffy@jpaduffy.com