Immigration sets record; construction needs yet to be met 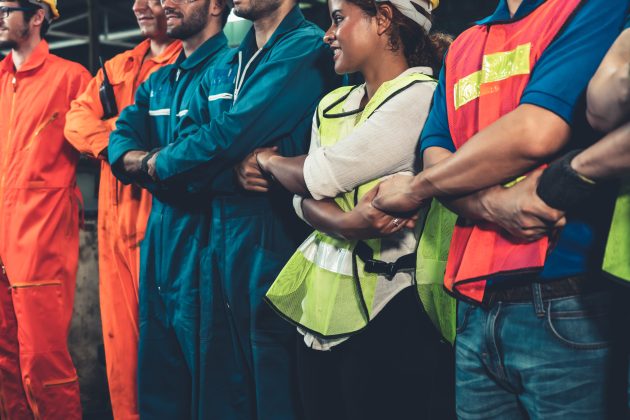 Canada surpassed its 2022 immigration goal, welcoming 431,645 new residents last year. According to Canada’s minister of immigration, refugees and citizenship, the Hon. Sean Fraser, that is the highest number of people welcomed in the country in a single year in Canadian history.

“Today marks an important milestone for Canada, setting a new record for newcomers welcomed in a single year. It is a testament to the strength and resilience of our country and its people,” said Fraser.

According to Immigration, Refugees and Citizenship Canada (IRCC), immigration accounts for 100 per cent of Canada’s labour force growth. Canada’s aging population has been a concern for many organizations, including the IRCC, which expects a dramatic shift in the worker-to-retiree ratio. Fifty years ago, the ratio was seven-to-one. It is expected to reach two-to-one by 2035.

“Immigration is critical to the construction industry. Domestic recruitment and training will not be enough to keep pace with the significant demand for voluntary trades in the sector,” stated Richard Lyall, president of the Residential Construction Council of Ontario (RESCON).

“Domestic training and hiring alone will not be enough to offset the shortages,” added Lyall.

RESCON has previously called on the federal government to reform the immigration system to allow more foreign-trained workers to come to Ontario. The council has previously criticized the immigration system, which it says favours applicants with skills in other occupations. Immigrants account for 36 per cent of physicians, 33 per cent of business owners with paid staff and 41 per cent of engineers, according to the latest press release from IRCC.

“Ontario must be allowed to increase the number of immigrants it gets to bring in through the Ontario Immigrant Nominee Program, and favour individuals with skills in trades such as bricklaying, tile-setting, concrete and drain installation, high-rise framing, basement forming, and finishing carpentry, to name a few,” said Lyall.