Contractor claims it was self-defense 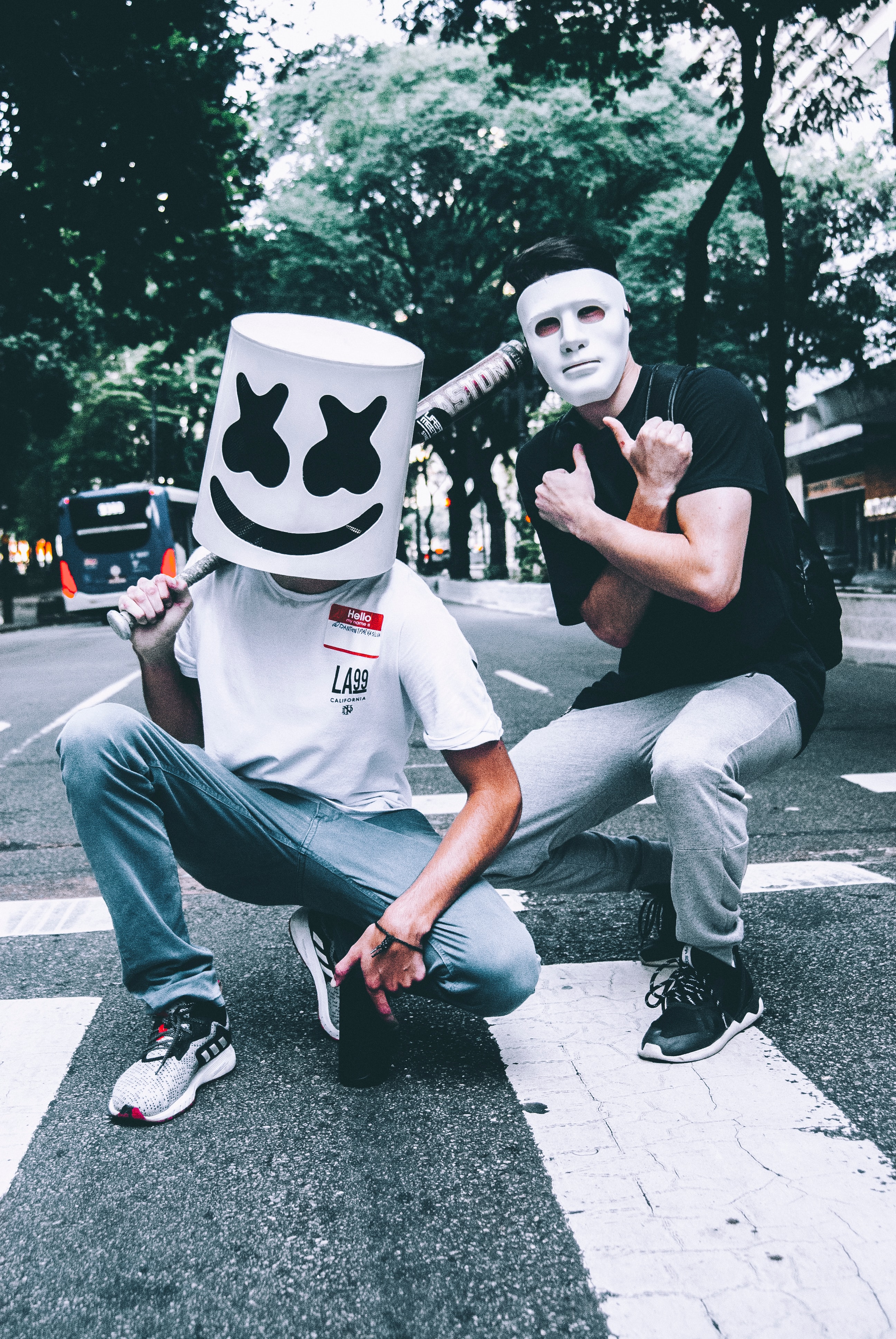 An East Sandwich, Massachusetts contractor is facing criminal charges after allegedly kicking one of his subcontractors and then hitting him with a bat, according to police.

The police report that the altercation occurred during an argument on the job as the subcontractor believed he was owed money. The contractor claims he kicked the subcontractor and then hit him with “a bat-like object” in self-defense.

The contractor is facing charges of assault and battery with a dangerous weapon.

Contractor Nation, while this seems a tad extreme, how do you deal with unruly subs that claim they are owed money?