Bryce Christie let a brand new subtrade lock his tools up in his jobsite trailer over the weekend.
Then a bad thing happens!

Bryce Christie wanted his crew finished up by Friday, but it looked like this renovation project was going to run into the following week. This was in part because Bryce’s finish carpenter, a nice young guy named Johnny Millen, had missed a few days that week running personal errands, and wasn’t going to be done. Johnny was a sub-contracted carpenter; it was the first time Bryce had used him. 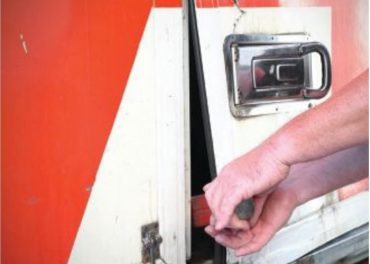 At the end of work on Friday, Johnny asked if he could leave his tools in Bryce’s work trailer over the weekend instead of taking them home in his truck as usual. Johnny needed his truck to be empty so he could help his sister move. Bryce only had some building scraps in his trailer and said OK. Johnny loaded all his gear into the trailer, locked it up, and everyone went home for the weekend.

Come Monday, the lock was gone, the trailer was empty, and all of Johnny’s tools had been stolen. Johnny was devastated. His loss was over $4,000. He had no insurance, either. Bryce didn’t know what to do, and debate whether he should get involved at all.

WHAT SHOULD BRYCE DO?
1. Tell Johnny to replace the tools at his own expense.
2. Make a claim on Bryce’s insurance, pretending the tools were his own.
3. Advance Johnny money to buy new tools and have him work it off with labour.
4. Lend Johnny some tools so he can finish the job and can afford to buy some replacements.
5. Something else. Please explain.

Your suggested solution can be any of the above ideas, a combination, or your own solution entirely.
Please explain your answer in up to 300 words of text. 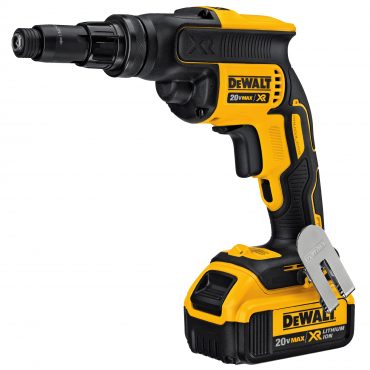 The contractor-submitted answer chosen as our
winner will WIN
a DeWalt 20V XR VersaClutch Drill
complete with two batteries, charger and kit bag,
with an approximate retail price of $380