In our latest case study, Leonard’s client has offered his guys some off-book work. Should he intervene? 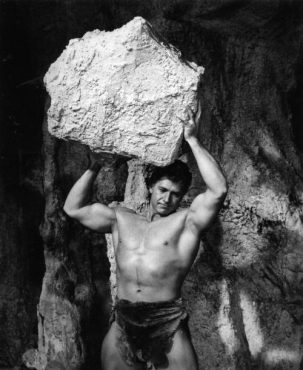 Leonard Zarky’s five-man masonry team has been doing interior and exterior stonework on a large weekend home for over two months. His wealthy client Tony Snell has become a familiar sight during this time, getting to know the guys pretty well.  In late-September, and with the project nearly complete, Snell approached Leonard about having these strong young men do some unspecified ‘grunt work’ over the next few weekends for cash. Initially, Leonard had no problem. After all, weekends are their time, not his.

However, after the first weekend Leonard learned that his guys were in fact asked to by Snell get in the cold water without any protection, dredge out the wet boathouse by moving large rocks lying at the bottom, pile them along the shoreline, and do a bit of silt removal with rakes and shovels. This bothered Leonard. He knows it’s illegal to dredge or move material from a lake bottom without an environmental permit. Secondly, the work is far more dangerous than he had thought. If one of his workers gets injured working off-book for Snell, they’re uninsured, plus it could put his team down a man. What should Leonard do?

If your entry is chosen as the winner, you will receive a new DEWALT 12V self-levelling Green Laser (Retail $699) 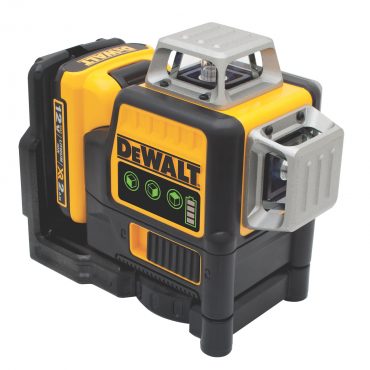 Related
We have a winner in our What Would You Do? contest
Last week to enter our Contractor Dilemma Contest: The Big Heist
Contractors and trades invited to help with Women's Community House, London, Ont.
Ontario MOL rolls out digital advertising warnings about underground contractors