The winner will be announced on April 28th, so there's still time for you to enter!

Ten years ago, Steve Fleckenstein was a young apprentice renovating a semi-detached house built in the late 1800s. It had all the associated structural issues of a late Victorian house: sagging floor beams on 18-inch centres and mortared stone foundation walls. These days, Steve has his own successful renovation contracting firm. Recently, his travels took him down the street of that earlier job. He remembered how he and his boss had quickly installed two steel beams laterally under the main floor joists to support the sagging beams and to add strength and support to all the work being done on the floors above. 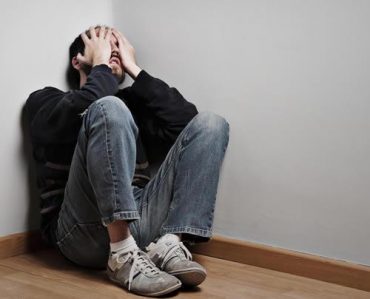 “Quickly installed” was accurate. It took them a couple of hours. Problem was, the beam pockets were nothing more than gaps quickly chiselled out of the top of the stone foundation wall. No vertical posts were installed underneath them. And the stone wall was shaky, to say the least. To make matters worse, the beams were a few inches too short. They barely reached the edge of the walls they bore on. Steve’s boss told him just to slap lots of mortar into the pockets and not to worry about the under-length beams. “They’ll be fine, don’t worry.”

Now, as he drives down the street, Steve has noticed the other half of the semi is being renovated. He wonders how those steel beams are bearing up. And if the new work next door will create enough movement in the structure to… He doesn’t want to think about it.

What should Steve do?

Email your answer to John Bleasby
(jbleasby@canadiancontractor.ca) by April 28.
Please do not use the comment section at the bottom of this page for your proposals. Thanks!

Your suggested solution can be any of the above ideas, a combination, or your own solution entirely.
Please explain your answer in up to 300 words of text.

If your resolution is selected as our winner, you will receive a DeWalt 20V Brushless XR Reciprocating Saw (DCS367) featuring a 9 amp 60V FlexVolt Battery. (Approximate retail value: $650)