OCOT and Apprentices for 2019: What we know so far

Ontario’s ratios have changed, but what about the Ontario College of Trades?

There was great fanfare when Ontario’s legislature passed Bill 47, the Making Ontario Open for Business Act, last November. Included in the Act were two major and long-awaited changes to apprenticeships and skilled trade treatment in the province. First, apprenticeship ratios in Ontario dropped to 1 to 1 for those trades with previously higher ratios, bringing the province in line with others across Canada. Secondly, the Act implied that the Ontario College of Trades (OCOT) would be subject of a “wind down” in the spring of 2019. 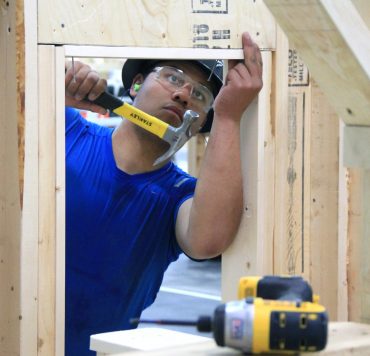 The good news is that apprenticeship ratios in Ontario have dropped to 1:1, effective immediately
(photo: John Bleasby)

So what’s happened since?
The good news is that the apprenticeship ratios have dropped to 1 to 1, effective immediately upon passage of the Act. “There were 33 trades that had higher ratios,” explained Mac Greaves, Associate Dean (Apprentices) and Campus Principal at the Georgian College Midland (ON) campus. “All are now set at 1 to 1.”

This is great news for those apprentices who have struggled to find employers willing to take them on, and for those employers who couldn’t meet the previous ratios, often 3 to 1. “This means that, subject to their collective agreements, employers and/or sponsors of these 33 trades can now begin to hire apprentices at a rate of 1 to1 for each journeyperson,” states a joint media release from the Ontario College of Trades and the Ministry of Training, Colleges and Universities.

However, that news may have been slow to spread. Simply put, if you wish to hire an apprentice in Ontario, the rules are easier. CLICK HERE to learn how you can be part of the re-building of Ontario’s skilled trades population.

The Ontario College of Trades may survive for a while
On the other hand, the Ontario College of Trades seems to be staggering on with no clear sign of any “wind down”. In conversation with Canadian Contractor, Mac Greaves of Georgian College explained. “In my opinion, I don’t think they can wind it down that quickly. I don’t think there’s enough time to disentangle the roles and responsibilities of the College of Trades and put them somewhere else. Those responsibilities have to fall somewhere, and they [the government] are going through the process now of modernizing apprenticeships. We don’t know what that model is going to look like. Once we know what the model looks like, we will 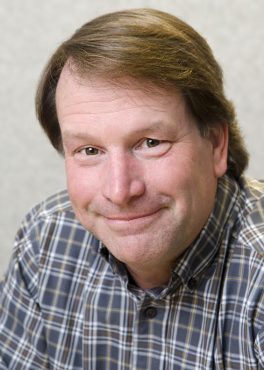 probably know where some of those responsibilities will lie, but they are not there yet.”

Has Doug Ford’s government lost its enthusiasm?
Not according to Greaves. He feels the government remains determined to deal decisively with the Ontario College of Trades. “I see no indication they’re going to cancel that objective,” he told Canadian Contractor. “However, I believe the Ford government is prioritizing apprenticeships in the education and training fields. They are determined to come up with a model to modernize apprenticeships in Ontario. What that will look like I don’t know, but that model will replace the College of Trades.”

What about OCOT dues? Are they still payable in 2019?
One of the sharpest criticisms levelled at OCOT has been the annual registration fees levied against tradespeople, fees that have increased since the College’s inception nearly 10 years ago. “Our committee specifically asked the College of Trades last week, ‘What about the fees?’,” said Greaves. “The answer was clear; ‘Yes, the fees are still to be paid to the College until further notification.’  So, for an apprentice to be able to go to school, they must have paid their fees. It is status quo right now. That’s very important,” he said.

Status quo applies to other OCOT activities as well, like site inspections
The Ontario College of Trades of course had numerous oversight responsibilities that have evolved and grown over the course of its life since the early 2000’s. If there is no specific timeline for total closure, as Mac Greaves suggests, what will happen in the meantime?

The answer is status quo for now. “Everything is status quo during the wind-down period,” a Ministry of Training, Colleges and Universities spokesperson told Canadian Contractor, while confirming that the government is, in fact, moving to a “modernized apprenticeship system”. Key elements of OCOT’s oversight continue however, including: Issuing or renewing certificates of qualification and other credential; verifying credentials on worksites for non-contentious activity of compulsory trades; determining equivalency to apprenticeship for new immigrants entering Ontario; and supporting labour mobility through credential verification.

OCOT itself added that until the new “system” is rolled out, “Our legislative obligations under the Ontario College of Trades and Apprenticeship Act continue to be met,” Canadian Contractor was told. “This includes the protection of the public through the College’s Public Register, which lists all members and apprentices in good standing, and the public complaints process.” 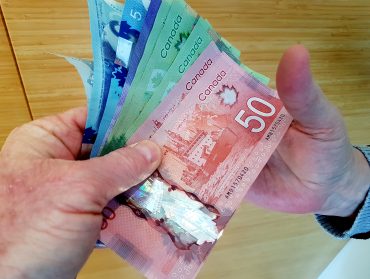 included Michael Pars, MPP (PC) for Aurora-Oak Ridges-Richmond Hill and Parliamentary Assistant to the Minister of Economic Development, Job Creation and Trade (Small Business). His inclusion at Dunlop’s round table illustrates the complexity of the skilled trades issue in terms of blending various ministries into a solid strategy, particularly when it comes to OCOT’s future.

Dunlop is also attempting to map out, identify and deal with the obstacles on the career pathway from high school student through to full apprenticeship and employment. That, in turn, requires the coordination of school boards at the local and regional level, local employers, as well as the involvement of ministries that touch on education, training and economic development.

Related
OCOT fees are finished, gone! Well… almost!
Why don't I just hire a few apprentices? I wish I could, but I'm not allowed to!
Ontario of College of Trades keeping its enforcement officers: Letter from David Tsubouchi
Aboriginal apprentices: Canada’s untapped source of new skilled trades