Various independent reviews of amendment proposals to Ontario’s Construction Lien Act (CLA) have been released recently, discussing several new streamlined processes conceived to reduce litigation and liens over payment issues. One of the most important proposals has to do with a new prompt payment regime that would formalize an area of great contention for contractors. 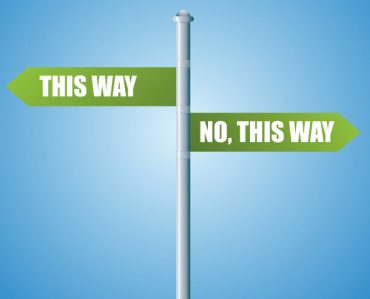 Time is money!
Under the proposed system, there would be a requirement for payment for work done within 28 days of invoice submittal (subject to any set-off notices), mandatory adjudication of disputes within 30 days, and mandatory hold-back releases (subject to specific set-off notices) which can be phased for lengthy or segmented projects. While this regulatory approach to strict payment timelines will likely suit many home builders, renovators and the trades they employ, it may prove more difficult for larger commercial contractors and their developer clients with complex, multi-phase projects.

Cautious optimism expressed
In comments to the media, Ron Johnson of Prompt Payment Ontario (PPO) seemed pleased that most of the reforms sought by his organisation had been addressed in the report submitted to the government. He cautions, however, that while a report is one thing, legislation is another, and although the Attorney General for Ontario has promised to bring forward proposed legislation in the spring, there is much work to be done by industry interest groups to see that it happens.

Delayed or contested payment is a problem for all members of the construction and renovation industry. It can put companies in financial peril by transferring risk, often unfairly, from the client or developer to the trades and contractors, suggested Johnson. He added that it can also impact costs, as many contractors may build-in extra costs in their quotes in anticipation of payment issues.

Prompt payment, adjudication, and hold-backs are addressed
As a report issued by Toronto law firm Olser, Hoskin & Harcourt states, Ontario’s CLA has not been subject to a serious ‘holistic’ review since its inception in 1983.  Among the many details explained in their report, key ones include contracts clauses regarding payment and payment triggers.

For example, the report explains an approach to standardization of contracts in terms of prompt payment. “The statutory prompt payment regime would apply to all construction contracts at all levels of the construction pyramid, in both the public and private sectors. Parties would be free to draft their own contractual payment provisions, provided they are consistent with the statutory regime. The mandatory provisions would be implied by law into any contracts that do not contain equivalent provisions.” 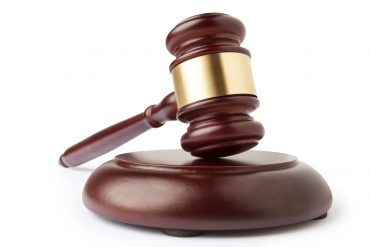 Going to court will always remain an option, although new legislation aims to resolve disputes beforehand.

Flexibility to negotiate payment terms would remain
Furthermore, the new payment regime would not prohibit negotiated payment cycles or milestone payments schemes, but these must be outlined in the bidding process itself. If not, the legislated adjudication process would be put in place in the case of a dispute, although again, parties to the contracts would be able to negotiate in advance their own adjudication process.

The report goes on to explains that adjudication costs would be shared by both parties equally, including any legal costs. While other jurisdictions using a similar adjudication process have seen almost all disputes resolved this way, there always remains the option of legal recourse.

These proposals are still under discussion, since they are in fact only recommendations at this point. The hope is, however, that the days of quick-triggered payment dispute resolutions through liens and litigation, so disruptive and costly for all concerned, are numbered in Ontario.