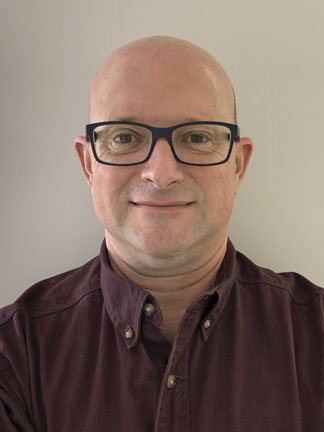 All photos courtesy of Saniflo.
Richard Legault has been appointed business development manager for Eastern and Central Canada.

Richard Legault has been named business development manager for Eastern and Central Canada. Based in Cornwall, Ont., he will serve wholesalers, contractors and engineers in that province, as well as Quebec and Manitoba.

A veteran of more than three decades in the plumbing industry, Legault has earned the Red Seal Plumber national certification. He has worked as a master plumber, a wastewater and water-treatment operator, and a backflow control specialist, gaining wide-ranging experience in commercial, residential and industrial installations and service repairs. For the past 10 years, he has also worked as a teacher of plumbing in various colleges, including La Cité Collègiale and Algonquin College, both in Ottawa. 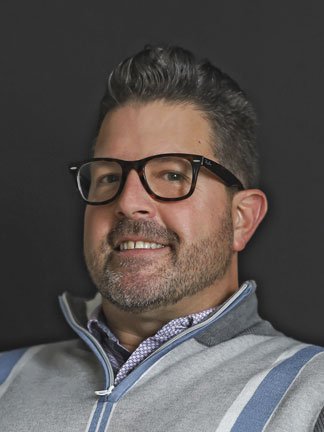 Trevor Reeve has been appointed business development manager for the GTA and Southwestern Ontario.

Trevor Reeve has been appointed business development manager for the Greater Toronto Area (GTA) as well as Southwestern Ontario. Based in Kitchener, Ont., he will call on wholesalers, contractors and engineers in his new sales territory. Prior to joining Saniflo, Reeve enjoyed a variety of experiences in the plumbing and mechanical fields, including installation, retail and wholesale distribution, as well as manufacturing sales. 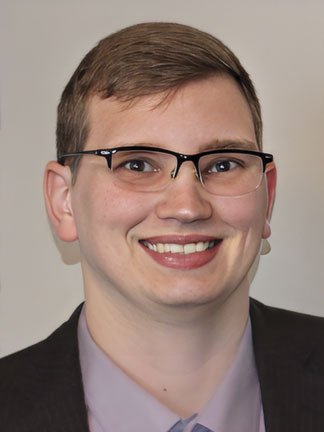 Justin Cooper is the new business development manager for Western Canada. Based in Edmonton, he will focus on wholesalers in Alberta and British Columbia. A newcomer to the plumbing business, Cooper has spent most of the past five years in various sales positions in other fields, working for The Ted Group, AQT Water Management and CPS Filtration.

“We are excited to have Richard, Trevor, and Justin join the Saniflo team,” commented Phil Warren, managing director for Saniflo Canada. “With these three new appointments, I’m confident that Saniflo Canada remains well positioned to grow our customer base and our brand nationwide.”