Remembering the two brothers who fell off a 47-storey skyscraper in NYC, one surviving

Alcides Moreno survived a plunge of 472 feet, reaching a top speed of 125 miles per hour 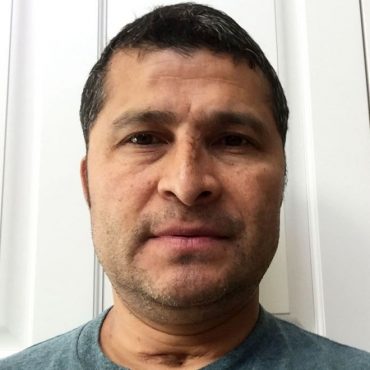 I happened upon a report from the BBC this week about an event that occurred a decade ago in New York City. It is a constant reminder to me of the dangers of working at heights.

This particular story is part miracle and part tragedy.

The brothers plunged 475 feet, Alcides clinging to the falling window washing platform. He survived, found by rescuers at the foot of the building in a tangle of twisted metal. He was struggling to get to his feet. He clung to life through surgery whose success was almost a big a miracle as survival of the plunge itself. Edgar, who had been thrown off the platform when it tilted and collapsed, had not survived his solo fall.

The brothers’ safety harnesses, lifelines and a bucket of hot water were found on the roof of the building. Steam was still rising from the bucket when it was located by emergency crews. 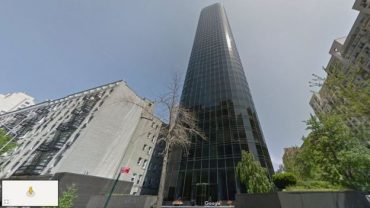 Why did they not tie off?

Lives change in fractions of a second and wrong decisions can last a lifetime.

Always use approved MOL providers for Working at Heights training. You can find them on the Ontario Ministry of Labour web site here.

This includes CARAHS. Time is closing fast for the April 1st deadline for all workers to become compliant. Read what some have said about our approved course.

Related
Property Brothers nominated for an Emmy
Beware of these non-compliant fall safety harnesses sold at big box stores
Who owns an Ontario ‘Working at Heights’ certification card, employer or employee?
Working near skylights on flat roofs – the law in Ontario