We have a Dilemma Contest winner!

Howard van Esch of Guelph, ON wins a great prize from DeWalt

Can Peter Seidenberg and son Rolf keep Mr. Big Shot and a senior couple happy at the same time?

In our latest Contractor Dilemma, we learned about Sergio Fabiano, a big shot in town with a big mouth to match. He’s asked tiler Peter Seidenberg and son Rolf to come over immediately to re-tile his pool house prior to his daughter’s wedding at the house. While Fabiano said money was no object, the Seidenberg’s are committed to completing some tiling for senior couple about to move into their new home. 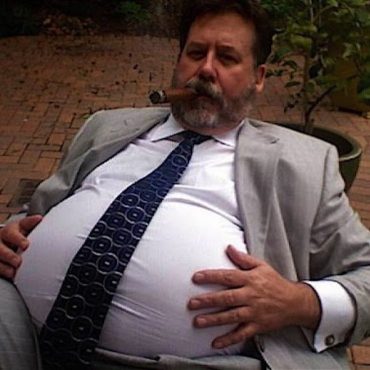 Every respondent felt that fulfilling their prior obligation was critical, as did our panel. “Seniors waiting to move in are just as important as a demanding self-important customer no matter the occasion,” said one respondent.

At the same time, if the time lines for each project were re-examined, it might be possible to run both jobs concurrently. Conducting a site visit at Fabiano’s home to assess the job and perhaps splitting Peter and son Rolf between the two, with overtime and extra hired help covered by Fabiano, it might work. Our panel of experts felt this option was worth exploring before shutting the door on Mr. Big Shot completely.

Several respondents took this approach. After serious deliberation, our panel chose the proposal that, in their opinion, best explained the potential of working on both jobs without breaking any previous promises. 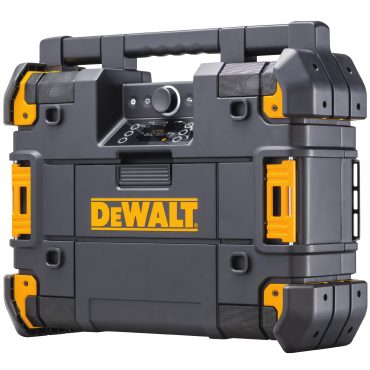 And thank you everyone who sent in their well-considered proposals. Be sure to enter our next Contractor Dilemma!