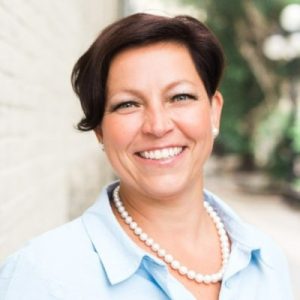 The Hill Day meetings, organized by the Canadian Chamber of Commerce, were focused on variety of topics. The Transportation and Infrastructure Committee (where the WRLA participated) had several meetings, including with the Hon. Dominic LeBlanc, minister of inter-governmental affairs, infrastructure and communities, as well as transport opposition critic, Melissa Lantsman, MP George Chahal, and representatives of Transport Canada to discuss wealth-generating infrastructure investments and a competitive transportation sector.

There is an opportunity for greater collaboration as they are pushing for the federal government to create a housing roundtable, which would pull together stakeholders, such as the WRLA, to properly understand the true housing need in Canada.  A three-year timeline would be requested, to hear from and work with industry partners. This roundtable could research the number of housing units required. Thus far, there is limited data on the need, though housing scarcity is patently obvious.

In meetings with the opposition shadow minister for international trade and supply chain resilience, Randy Hoback, and deputy shadow critic for natural resources, Larry Maguire, a variety of items were discussed including:

This was a vital day to share WRLA’s message and to stress to decision-makers the importance of working together to solve challenges that are hindering Canada’s economic recovery and growth.

Following these meetings, the WRLA will continue to engage parliamentarians, public servants and other industry organizations to advance our shared objectives.