So you think the traffic where you live and work is bad? You're probably right.

So you think the traffic where you live and work is bad? You’re probably right. Toronto’s Hwy. 401 – once upon a time known as the “Toronto bypass” because it skirted north of the downtown core – is the busiest highway in all of North America. And no one who l has ever tried to drive along it during rush hour would dispute that. But how bad is it elsewhere? 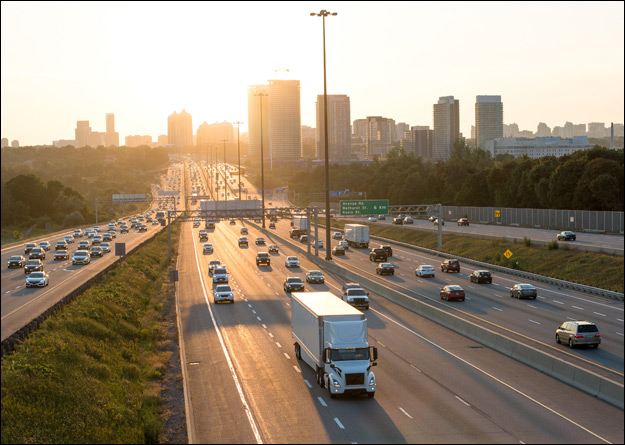 Dutch GPS company TomTom recently released the results of their Traffic Index survey of data for 416 cities in 57 countries around the world. 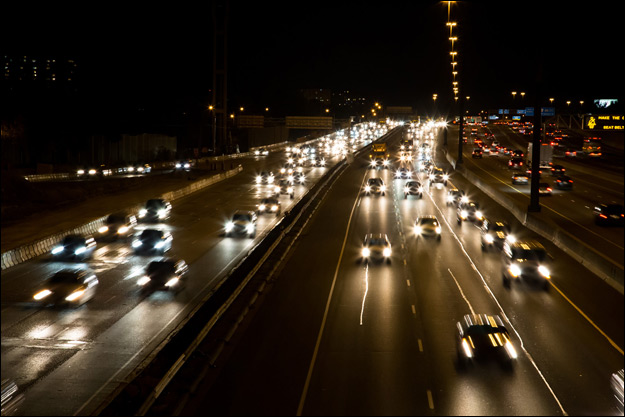 Vancouver and Toronto both cracked the top 100 for worst congestion in the world at number 40 and 80 respectively. Vancouver’s congestion level was rated at 39 percent (good, or rather, bad enough for the number 3 spot in North America), while Toronto’s wasn’t far behind at 33 percent and a ranking as the sixth worst in North America. 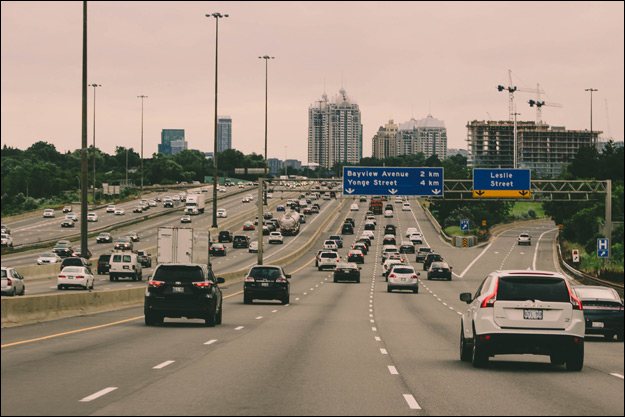 All said, once you do finally make it to the jobsite, it increasingly makes sense to use delivery services such as RenoRun, ToolBX, and UberEats.com.