Customers may not feel comfortable asking you for discretion, but they always appreciate it.

Did you ever have a potential customer who should have been excited about doing business with you but seemed reserved? It happened in a weird way for me. The senior managers seated around the boardroom table were excited that their new technology would disrupt their market and separate them from every competitor. They had brought me in to help craft their sales message and to eventually train their reps on how to introduce it to their customers. Along with their excitement, though, I sensed some tension. So after I was introduced, my first remark was: “I know this goes without saying. I just want it known for the record that everything we discuss here will be treated by me as confidential.” I immediately noticed this huge look of relief on the face of the CEO. From that point on, things went just fine.

Customers may not feel comfortable asking you for discretion, but they always appreciate it. Unfortunately, in today’s world of social media, coffee shops used as offices and cellphones that record anything anywhere, confidentiality seems to be backsliding into a state of dangerous decline. That’s why you can gain tremendous trust with customers by simply following these five unwritten rules of customer confidentiality. Ignore them at your peril.

Rule #1: Know that you are in a position of trust: We’ve all heard of doctor/patient confidentiality and lawyer/client privilege. Doctors and lawyers are sworn to secrecy about their customers’ affairs for good reason. Your customers deserve the same discretion from you. When you talk to others about your customers, assume that the customer is in the room with you, or will read everything you post or write about them. If what you’re sharing isn’t complimentary and publically known, then keep it to yourself. 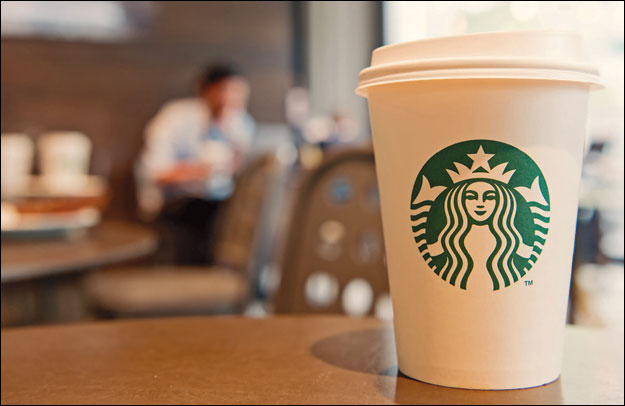 Rule #2: Remember Starbucks isn’t a confession booth: I once hired a consultant who was based in another city to do some work on our website. We scheduled a conversation about my brand and target market. To my dismay, he logs into the call from a coffee shop. Throughout our conversation, I’m seeing customers come and go in the background. Not only was it distracting, it felt like a violation of my privacy as a client. There are good reasons why lawyers and accountants won’t host you in their office. Instead, meetings are held in a private room. One reason is that you shouldn’t see confidential files lying on their desk from other clients. Another reason is so your meeting will not be seen or overheard by others. Coffee shops are for casual coffee, not for doing business.

Rule #3: There’s a difference between small talk and prying: Ever have this happen to you in a restaurant while you’re paying for the meal: the server is standing by your table waiting for you to input your credit card PIN on the portable device and asks, “So what are your plans for the rest of the day (evening, weekend, whatever)?” Pardon? When did our relationship as patron/server evolve to the intimacy of me needing to share my weekend plans? The key to making small talk sound natural and appropriate is context and relevance. Unless you’ve been chatting about weekend plans with that person, better to stick to safe topics like the weather as in, “So you’re heading outside…. Have you heard a forecast?”. 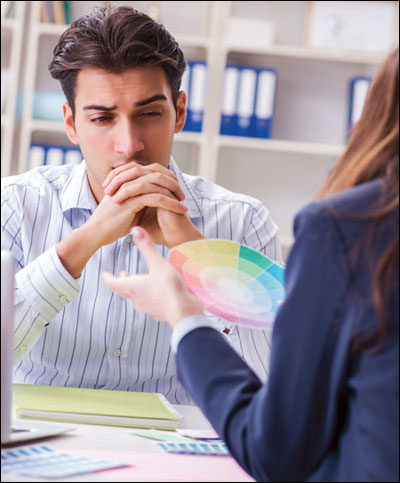 Rule #4: Yes, your cellphone conversation is annoying: People who talk at length on cellphones around other people sound like jackasses. Seriously. It reflects a total lack of self-awareness and distain for basic civility. It also tells people around them they don’t respect the privacy of the person on the other end of the phone. They’re damaging their own reputation and are too oblivious to realize it. Don’t be one of them. Move to a quiet area and lower your voice.

Rule #5: Strong feelings don’t necessitate expressing them: This is perhaps the most important confidentiality lesson at work and in life. We can’t unsay, unpost, or unTweet our opinions and observations. No doubt you can think of numerous examples at work and in the news where a little discretion and self-restraint would have saved significant fallout. While it’s tempting to be drawn into adding our two cents to a discussion, perhaps the greatest contribution we can make to the relationship is remaining silent. We hope in turn that when we say or do something less than brilliant, others won’t share it with the world. Ironically, kindness and maturity are often best reflected — and trust is sometimes most strongly earned — by simply shutting up.