Make sure your books are clean come tax time – or else

The Canada Revenue Agency is trolling commercial accounts in the hunt for tax cheats. 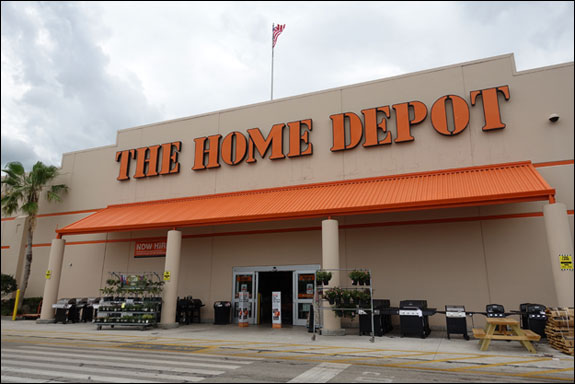 The letter stated that a federal court ordered had compelled Home Depot Canada to provide the CRA with the business names and annual transactions charged to every commercial account client between January 1, 2013 and December 31, 2016. That data will be crosschecked against each business’s reported income for those four years. If the CRA suspects under-reported income based on the volume of materials purchased, those companies will be contacted for more information, and potentially audited.

“It’s a very clever way for CRA to find out who is cheating,” says David Rotfleisch, a Toronto-based tax lawyer. 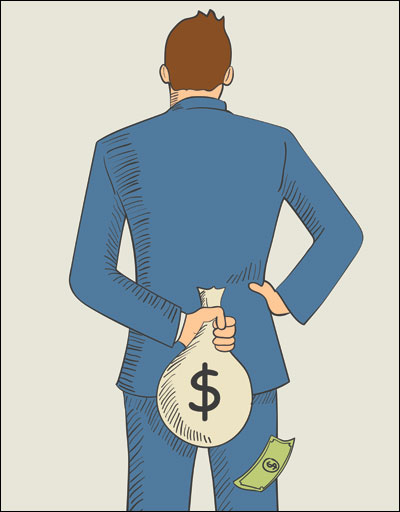 Home Depot Canada customers aren’t the only ones being looked at by the CRA. The agency has also issued “Unnamed Persons Requirements” to Rona, Roofmart, Canac-Marquis Grenier, Service Financier Groupe BMR, and Watson Building Supplies.

Now we assume that all readers of Renovation Contractor are fully on the up-and-up when it comes to reporting their income…but, if you do know a guy who might have something to worry about, there is one option to help mitigate some of the penalties: file a voluntary disclosure. Voluntary disclosures are something of a “do over” for your taxes, where you admit to under-reporting your income and are willing to face the consequences.

“If it’s accepted, there will be no prosecution and you may get a break on the taxes and penalties,” says Rotfleisch.

Penalties for tax evasion can include fines up to 200% of the original tax owning, and up to five years in jail. Those convicted for the more severe crime of tax fraud could face up to 14 years in jail.

“There will be prosecutions to set an example,” assures Rotfleisch.

Related
The Canada Revenue Agency is trolling commercial accounts in the hunt for tax cheats
In most countries worth living in, unions do have tax-free status. But only in Canada is that allowed without openness and audited books.
The Home Depot Appreciates YOU!
A tax lesson