Recall roundup, Under pressure, plus things are heating up

When things burn and break, we let you know

Whirlpool, KitchenAid, and JennAir Electric Radiant Heat Cooktops
Models affected: Various models of 24″, 30″, and 36″ units. Visit HealthyCanadians.ca for a complete list.
Potential problem: In the recall notice’s verbiage, “The electric radiant heat cooktops may become energized without consumer interaction.” In other words, they can start on their own. There have been several incidents reported of damage to cabinets and other nearby objects.
Sold: Nearly 3,000 of the affected units were sold in Canada between March 2017 and August 2019.
Contact: Whirlpool, 888-900-7897; Repair.Whirlpool.com 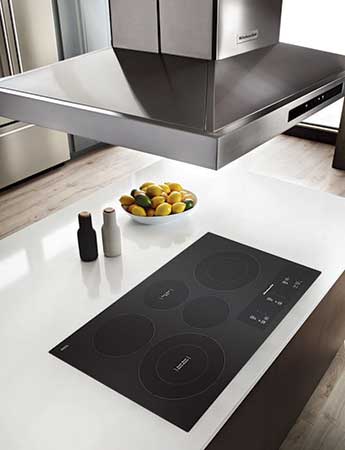 Apple 15-inch MacBook Pro laptops
Model affected: Apple 15-inch MacBook Pro laptops with 2.2-2.5 GHz processors, 256 GB-1 TB solid state storage, two Thunderbolt 2 ports, two USB 3 ports, and one HDMI port. If you have a model like this, check the serial number online at support.apple. com/15-inch-macbook-pro-batteryrecall to verify if it’s affected.
Potential problem: The batteries in the recalled laptops can overheat. There have been five reports of minor burns, and one of smoke inhalation.
Sold: Approximately 26,000 affected laptops were sold in Canada from September 2015 to February 2017.
Contact: Apple Canada Inc., 800-275-2273; apple.com/ca/support 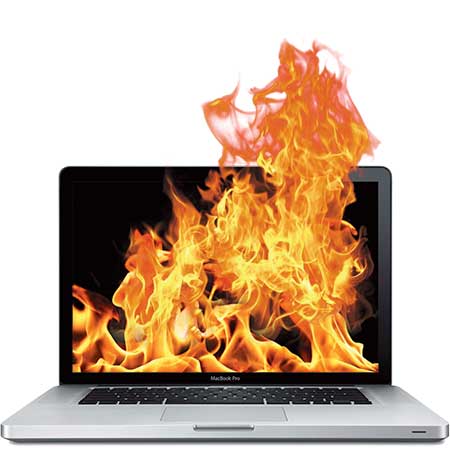 Sunsetter Motorized Awnings
Models affected: All soft vinyl awning covers used with SunSetter Motorized, Motorized XL, and Oasis Freestanding Motorized Retractable Awnings supplied with bungee tie-downs.
Potential problem: If the motor is activated while the tie-downs are still in place, once the bungees are removed the unit can open with violent force. In the U.S. there have been six injuries and one fatality related to this problem.
Sold: Some 7,500 affected units were sold in Canada between January 2007 and December 2016.
Contact: Multiple Awnings for a repair kit, 866-441-4182; csd@multipleawnings.com 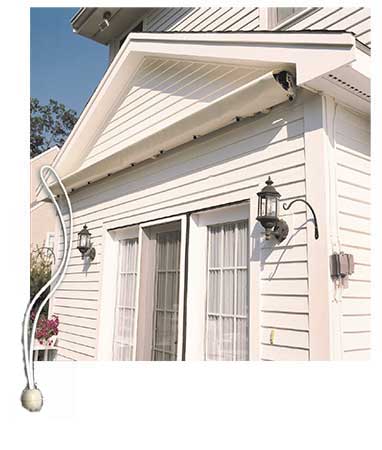 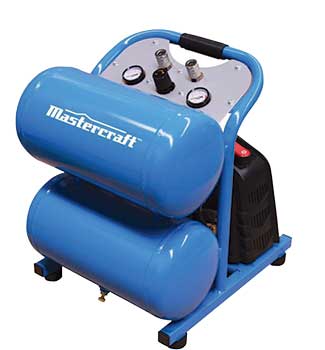 Delta UV Generator
Model affected: EA-4H-10 manufactured between March 17, 2010 and April 1, 2019.
Potential problem: This supplementary pool sanitization system can overheat and cause a fire.
Sold: Approximately 290 units of the affected product were sold in Canada from March 2010 to April 2019.
Contact: Endless Pools, 800-910-2714; poolhelp@endlesspools.com

Master Spas Hot Tub and Swim Spa Diverter Valve Caps
Models affected: Master Spas’ Twilight, H2X Swim Spa, and MP Signature Deep Swim Spas hot tub and swim spa models.
Potential problem: The diverter valve caps can become loose and pop off. There have been more than 100 reports of the diverter valve caps popping off in Canada and the United States, including four reports of consumers being struck by the cap.
Sold: More than 1,000 affected units were sold between December 2017 and May 2019.
Contact: Custom Molded Products, 800-733-9060; C-M-P.com 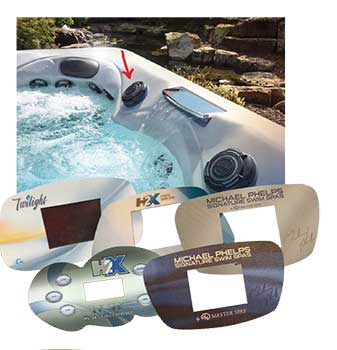 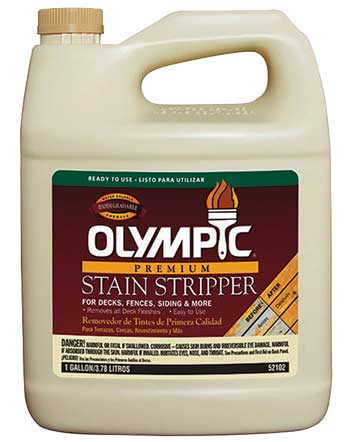 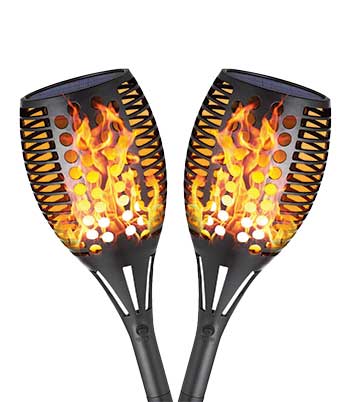