Enter our 'What would do you?' Dilemma Contest today!

Short-circuited by an unreliable electrician
Home builder Jeremy McGuire had locked down every aspect of his contract with clients Doug and Betsy Higgins to build a 3500 square foot house on their 2-acre lot just outside town. He had itemised all elements of the project, right down to final trim carpentry and flooring, and had a group of trades on call who he had worked with for many years. 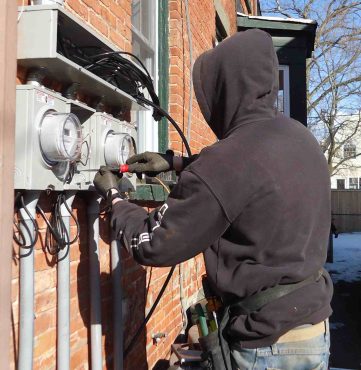 However, Doug and Betsy approached Jeremy with a last minute request. Betsy’s brother Scott, was a licensed electrician. Would Jeremy use Scott instead of his usual electrician? Apparently Scott needed the work. To make it easier for Jeremy, Doug and Betsy would pay Scott directly so Jeremy wouldn’t be involved financially. Jeremy had reservations but agreed.

Jeremy was very well organised and ran his jobs on a tight schedule. His trades appreciated the efficiency; it meant they could schedule other work based on Jeremy’s reliability.

The problem was that Scott was not reliable. He only worked weekends, not when the rest of the crew was on site, and always left a mess of wire cuttings, coffee cups and wrappers that had to be swept up by Jeremy’s crew on Monday morning. That wasn’t all. When the ESA inspector arrived for the final check of Scott’s work, he found several deficiencies. Scott said he would correct his work, but would be busy for the next two weeks looking after some personal things. That had a big impact on Jeremy’s dry wall team in particular, since they had booked their time on site to fit with other projects.

Jeremy felt the best thing to do was to hire another electrician to come in right away to correct Scott’s work and keep the job moving forward on schedule. But that would cost him money and risk upsetting his clients. What should Jeremy do?

Please outline your proposal clearly and concisely in an email sent directly to: 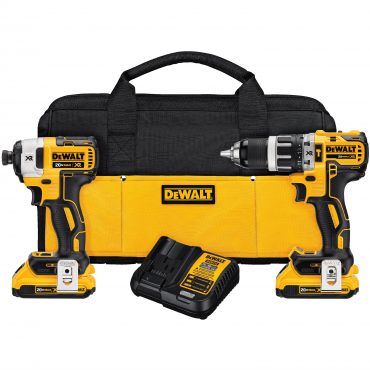 Related Stories
We have a winner in our latest contractor dilemma contest!
Our “What would you do?” Contest: Entries are now closed!
Enter our new ‘What Would You Do?’ contest and you could win $450 in DeWALT equipment!
Tell us “What Would You Do?” and you might win a DeWalt cordless mitre saw