We can only imagine what the crews must have been thinking after discovering they'd torn down the wrong house, for the second time in 18 months.

We’ve probably all had that moment where we’re in the process of ripping out the old to make way for the new when we pause and think, “Wait, is this the right part to trash?!?” Imagine having that feeling when you’re demolishing a whole house. And then imagine realizing you’ve made a very big mistake…but with a lingering sense of déjà vu?

We can only imagine what the crews working for the Adamo Group must have been thinking after discovering they’d torn down the wrong house, for the second time in 18 months.

Detroit has been a city in decline for decades. As a result, there are thousands of vacant homes throughout the sprawling city, many of them fire damaged. In an effort to clean up the urban blight, the city has been paying contractors to raze the damaged buildings to the ground. 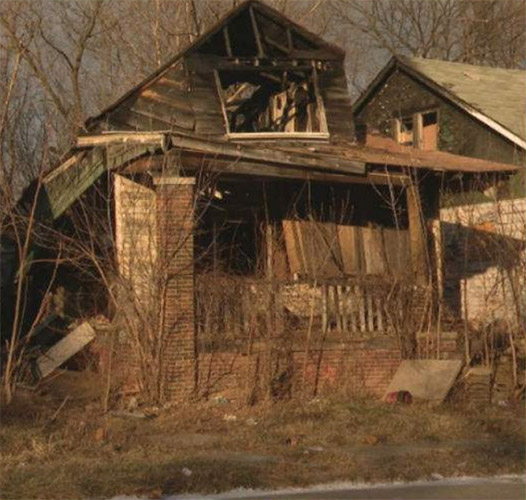 Back in November, the company was supposed to demolish a house at 14461 Alma Ave. in Detroit. Unfortunately, the contract was for 14661 Alma Ave. a block away. The company had made the exact same mistake about a year earlier.

In their defence, both were bank-owned vacant buildings. 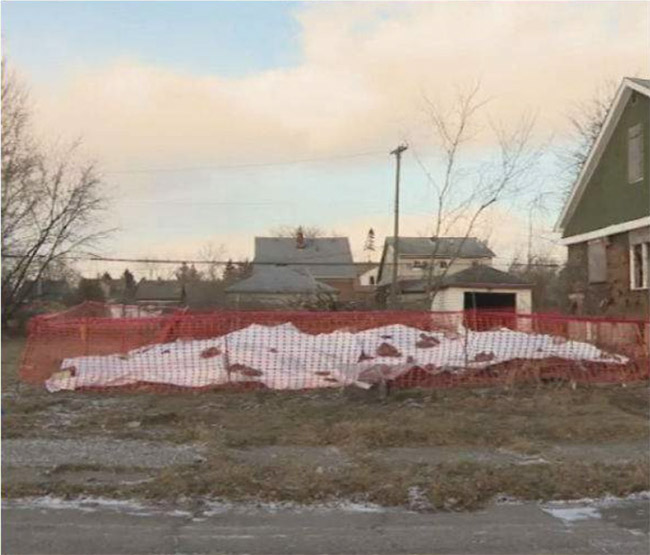 Related
Roofers gone wrong: It’s how mistakes are resolved that matters
When a house under construction collapses a lot of questions come to mind
Think YOU’RE having a bad day? These demolition guys tore down the wrong houses!
Asbestos Removal Part Two: An Ontario contractor sentenced to 30-days in jail for doing it the wrong way