Which TV renovation shows are the fakest?

Some well-known renovation shows have employed actors to pose as neighbors, buyers and more...

Cenate Pruitt of Atlanta, Georgia looks back on his home’s momentary spotlight in Curb Appeal as a mixed blessing. Pruitt told The A.V. Club about distortions such as fake passersby and neighbors, close cropping of camera angles to exclude an unsightly neighboring house, and ‘establishing shots’ of his neighborhood which were in fact filmed in another part of town entirely. “They play fast and loose with what a neighborhood is really like and who really lives there to construct that story.”

Shows like Curb Appeal are heavily scripted. Crews and designers show up weeks in advance to take photos and scout the situation. Pruitt and his wife had to rehearse walking in and out of the house to greet ‘designers’ while being given directions such as, “Act like you all know each other…. this is going in a different point of the show.”

Fifteen minutes of fame and three years of problems
It’s been three years since Curb Appeal featured Pruitt’s house. Numerous repairs have been required to control basement flooding. Most of the landscaping was impossible to maintain. 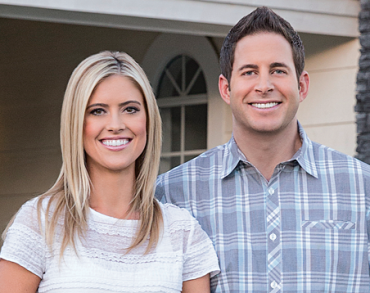 In January 2015, the U.S. version of Consumer Reports ranked HGTV’s Flip or Flop (starring Tarek and Christina El Moussa) near the bottom of its ratings of renovation shows

Flowers died within months, crab grass overtook the golf course sod installed on their front yard, and plant beds washed away due to downspout issues. “I would guess we ended up spending $1,200 to $1,500 a year hiring people to come in and clean it up.” The producers were long gone at that point.

Pruitt claims to have expressed various quality concerns during the production, however he says the editing process reduced his remarks too those of ‘a moron.’ “It’s not about us, it’s about the talent: ‘Look how great the talent is and look how awesome a job they’re doing. And oh, by the way, these are the people that own the house.’ We were the guest stars in our own life. It gave me a new level of insight into how manufactured those are, how manufactured the drama is, and how selectively edited things are.”

Pruitt’s ‘payment’ was the estimated $20,000 value of the renovations, which he had to declare as income to Uncle Sam, since his contract deemed him the contractor. 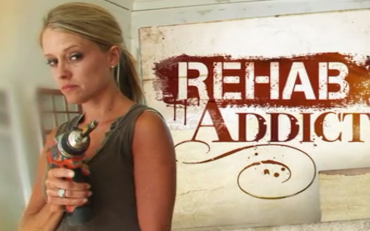 Nicole Curtis’ show Rehab Addict got a nod of approval from Consumer Reports.

All the world’s a stage, including your house
On the other hand, some real estate agents seem to favour the shows, largely for the obvious home staging, something agent Ron Henderson encourages his clients to consider. In his blog, Henderson writes, “Consumers …can see the difference home staging makes.” He also feels Property Brothers and Love It Or List It are fairly realistic. (Love It Or List It it is currently being sued by a homeowner featured in a 2013 episodes.)

Even then Henderson acknowledges the showmanship. “In reality, there’s a producer just out of the camera’s view. He picks up a megaphone and yells, ‘OK, cue the buyers!’ and then they send in the unpaid actors.”

Mike Holmes
Obviously many professional home builders and renovators are not particularly positive. Unrealistic time lines and absurd budgets top the list of objections that can easily plant misleading expectations in the minds of potential clients. The only possible case for these shows being of any benefit to the industry is the general excitement they build for renovation and home improvement. 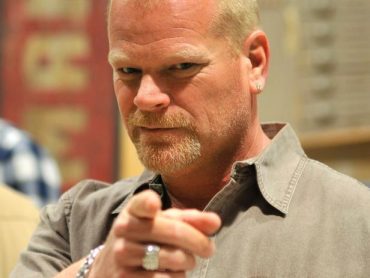 Not surprisingly, TV celebrity handyman Mike Holmes feels that industry pros should be watching. He told remodeling.hw.net that despite the flaws, the HGTV shows educate homeowners overall and help them speak the language of the trade.

Mind you, Holmes comes under regular criticism  from professionals for his attacks on work done by unidentified preceding contractors, and has made that approach the trademark of Holmes Makes It Right, part of a TV juggernaut that has earned him a net worth that has been estimated at $25 million. Some cite Holmes’ attitude as fostering overall consumer suspicion of the contracting industry.

Hit or miss, good or bad, these types of shows are only growing more popular with spin-offs spawning instant celebrities along the way, with an impact every contractor must address with many potential clients.

4 Comments » for Which TV renovation shows are the fakest?