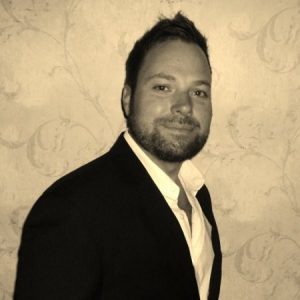 Home Hardware Stores Limited has announced the appointment of a new Senior Director on their sales and operations team to support their strategic growth and focus on operational excellence for their nearly 1,100 independently-owned stores.

Darrin Sayles, who joins the team on September 8, is an accomplished sales and operations strategist with a 25-year track record of significantly growing retail sales and expanding store networks. He held operational leadership positions from retailers such as Carter’s, Campus Crew, American Eagle and Jean Machine. He joins Home Hardware from Carter’s, where he held the role of Senior Director of Retail Sales and Operations.

“Home is focused on operational excellence and implementing sales growth strategies to support our Dealers to achieve our Vision to be Canada’s most trusted and preferred home improvement retail brand,” said Darrin Noble, Vice-President, Store Operations. “Darrin Sayles is a proven leader who will bring a strategic and results-oriented approach to this position and drive our growth strategy.”

Dale MacPherson has been appointed as Senior Director, Store Operations Support. The Business Development team, formerly led by Dunc Wilson before his retirement earlier this year, was previously realigned to report directly to MacPherson. He will now oversee Construction and Real Estate, while continuing to provide support and oversight for the Dealer application process.