Stephen Snider is setting a high standard in Ontario with award-winning energy-efficient homes. 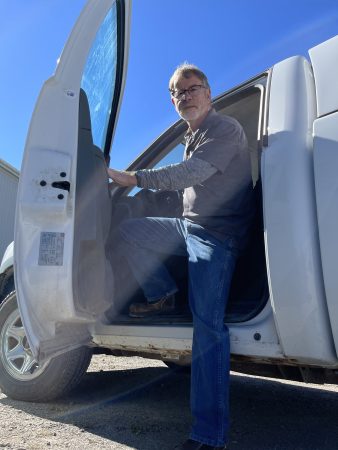 Most people don’t turn a temporary job assignment into a satisfying lifelong career. But then again, most people aren’t Stephen Snider, president of Steve Snider Construction.

Snider stumbled into the construction business straight out of school, and never looked back. “The day after I finished grade 12, I started in construction. This was supposed to be a temporary job, since I was planning to go to college in the fall,” he recalls. “I had just turned 17.”

Snider’s plan was to work in construction for a few months, earn a bit of money, and then go back to school to study to be an electronic technologist, but things didn’t turn out as planned. “The contractor I was working for asked me if I wanted to apprentice,” he explains, “So I took on a carpentry apprenticeship.” That decision, made 45 years ago, would shape the course of Snider’s life.

“Building things,” as Snider puts it, was something he was always interested in, so a career as a contractor was a natural choice. “Even as a little kid,” he says, “I liked to build things out of wood, so this was a good fit.”

In 1980, Snider decided to get into business for himself. No longer an apprentice carpenter, he was ready to move on from being an employee to running the show. Newly-married, he and his bride moved to Port Perry, Ont. where she had just been hired for a new job. “I knew a couple of people in the real estate business in the area, and they kept me busy for a while with renovations,” Snider recalls. “Then, things just naturally progressed into building houses.”

He took on his first custom-build project in 1982. “It was a fairly basic kind of ‘80s-looking side-split,” Snider says humbly. “It wasn’t anything out of the ordinary.” 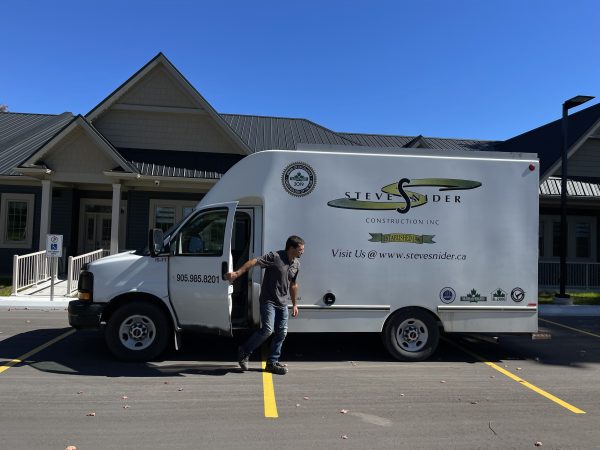 Today, Steve Snider Construction still does renovations, and still builds custom homes, but they’re anything but ordinary. They’re models of energy-efficiency and comfort. “When I started with R-2000 homes, it put me into a niche market,” Snider says. “I was catering to people who wanted a better home, better energy-efficiency and better indoor air quality.”

Many of Snider’s customers learned about the benefits of an R-2000 home and were looking for a contractor who could build to those standards. Steve Snider Construction stood out as a

leader in this end of the custom home building market, which translated into a lot of new business for Snider and his team.

However, Snider wasn’t content to just wait for customers to seek him out whenever they wanted an R-2000 home. Instead, he actively promoted the benefits of energy-efficiency, and was so convinced that this standard was the key to building a comfortable home that he would take the time to inform his customers.

“If they weren’t looking to build an R-2000 home, I would educate them and explain the benefits,” he adds. “And I never had anyone say, ‘No, I don›t want to do that.’ Once they understood why this is a superior way of building a home, they wanted those benefits for themselves and their family.”

Keeping up with progress 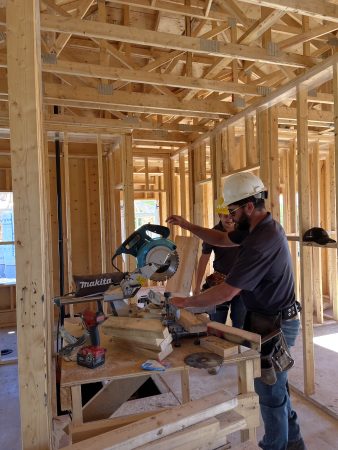 Steve Snider Construction has evolved over the years, and as new energy-efficient technologies come to market, Snider is always eager to learn about them and determine if they could be applied to his projects.

As Snider’s company grew over the decades, so did the size of his staff. Today, however, he only has five full-time staff. Everyone else is hired on to do a specific job. “I used to have a lot more staff because we used to do everything ourselves,” he adds, “from footings and framing to trim. But we got so busy that this approach didn’t work anymore. So we started subcontracting.”

Steve Snider Construction now functions more like a general contractor, and Snider says that his team does everything the sub-trades don’t or can’t. Finding subcontractors who understand Snider’s vision of energy-efficiency was frustrating at first, he says, but over the years he has managed to assemble a team of tradespeople that he trusts, and that have worked with him for years.

“I had the same plumber for 15 years, and the same electrician for 35,” he says. “Once you train them, and everyone is on the same page, and they all do good work, there’s no reason to change.”

Like his subcontractors, Snider’s employees have been with him for a very long time. Three of them, he says, were hired as co-op students many years ago, and have learned and evolved with the business. 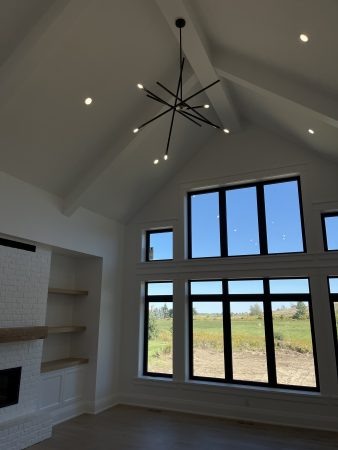 Today, Snider takes on about 10 projects per year, including renovations, additions and custom homes. He says that keeps his team very busy. “Right now, we’re booking into 2024,” he adds.

Regardless of the scope and size of the project, energy-efficiency is always top-of-mind for Snider. “Recently,” he says, “we did two renovations, one that was Net-Zero, and the other was Net-Zero-ready. I simply want to be able to deliver the best project possible, and I know that the best money homeowners can spend on a building is when they’re investing in the envelope.”

For Snider, it just makes sense to build this way. “If you make the building envelope airtight and efficient, you can put whatever mechanicals in there that you want, and you’re going to get the most efficiency out of them,” he explains.

Homeowners, Snider adds, experience the difference a quality building envelope makes. “They notice the difference in indoor air quality versus their previous home, and they often remark on how comfortable they feel in their new home,” he adds. “They’re also very efficient to heat and cool, and that’s a big plus.”

Once a customer experiences one of Snider’s energy-efficient home designs, they’re usually very grateful and happy with the end product. “One of our customers remarked that the energy savings they see every year are enough to cover their increase in property taxes,” Snider laughs. “Our customers are so happy with their new homes and recognize the extra effort everyone puts into their project, that many decide to express their gratitude to our team in tangible ways, to thank them for the quality of the workmanship.”

Not only are customers celebrating Steve Snider Construction for the quality of their work, but so is the industry. “We’ve received numerous awards for air-tightness and energy-efficiency over the years from EnerQuality, as well as from the Durham Region Home Builders› Association,” Snider says. “We were also a finalist on a national level at the CHBA conference awards.” 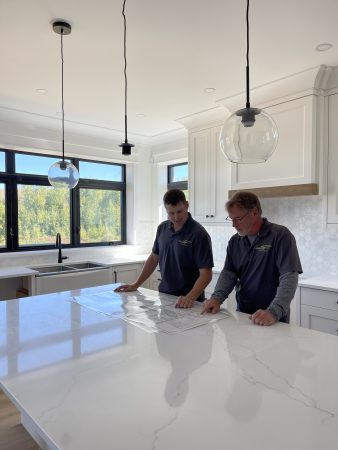 Located in Port Perry, Ont., Steve Snider Construction takes on projects in Durham, as well as in the more picturesque part of the province, the Kawarthas Northumberland region.

When discussing a project with a potential customer, Snider takes the time to educate that customer on the benefits of a tight building-envelope, insulation and building to R-2000 standards, or beyond. “As a founding CHBA member of the Net-Zero Home Building and Renovation Program, we are able to monitor and implement the leading, which is then incorporated into their architectural design. It’s a process.”

The definition of an energy-efficient home has changed over the decades, and Snider says that he can see the concept evolving even more in the near future. “I think some consumers are conscious of their carbon footprint, and that they will keep that in mind when making decisions about the design of their future homes,” he explains. “So I think the next phase in energy-efficient home construction will focus on the carbon footprint, and how we can minimize it.”

Whatever the future might hold, it’s clear that Steve Snider Construction will continue to push the energy-efficiency envelope, and to promote the benefits of building homes that customers value.  cc


Related Stories
Nova Scotia homebuilder to build net-zero energy homes under federal ecoENERGY program
Do you know what an ERS measures? As a contractor, you need to know
NZE homes under $400,000 in Edmonton
Terra View Homes receives 2020 ENERGY STAR Canada Builder of the Year Award