Pete has been in the business for over 40 years. He’s earned his reputation for building stunning custom-built homes, is highly involved in the union and trades associations, and cares for his community.

He’s been preparing to hang up the safety hat or half a decade and, at 60, Pete can see the sweet bliss of early retirement on the horizon. At his company, he’s assembled a team of contractors who work well, train hard and attend seminars on the off season to stay up-to-date on the new trends and certifications in the trades.

He’s already put the necessary step in place for his succession and has been training his company’s general manager, Noah to take over for the last five years. Now that he’s preparing to leave, Pete’s been sending Noah to more of the trade shows and association meetings in his place. He wants Noah to build the connections on his own and pass on the legacy of the company he’s worked hard to build. But Noah’s been making his own reputation among his peers. Pete’s heard rumours that Noah likes to drink at association dinners and is lips get looser with each shot of liquor.

Recently, the president of a big association told Pete that Noah was bad-mouthing sub-contractors and sharing client information at the last winter conference. Noah’s been with Pete since he was in high school. Pete helped put him through the apprenticeship program and invested his time and energy into shaping the worker he is today.

Pete chose him for his ability as a journeyman, his outstanding work in construction and the effort he’s show over the past 20 years. He’s confident in Noah’s leadership skills, but he also worries that Noah’s tipsy reputation could tarnish what he’s worked so hard to build.

What should Pete do?

If you have a solution to Pete’s dilemma, email your entry to dreale-chin@annexbusinessmedia.com and put “Pete dilemma” in the subject line. Please don’t post your response in the comment section.

Entries close December 31. The winner will be announced in the February/March issue. 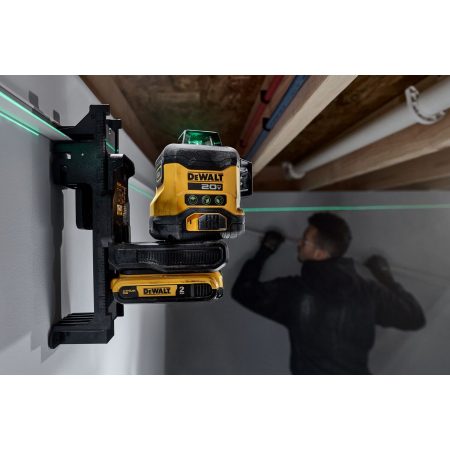 
Related Stories
The Accountant: Start your succession plan now
Win a DEWALT Dual Speed cordless framing nailer!
What Would You Do Contest: The winner is…
I have heard that nobody will treat your business the same as you do, unless they have skin in the game.