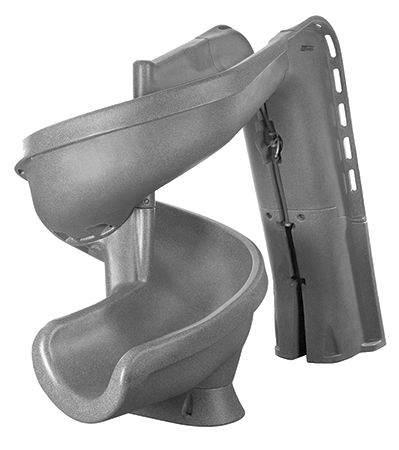 Sold: Health Canada gives a rather specific “approximately 58” units sold in this country between May 2013 and March 2015

Potential problem: The company has received at least one report of a child exiting the slide early and landing on the pool deck.