Actor substituted as a contractor in the filming the show

CTV News is reporting that a lawsuit has been filed against the production company behind a 2016 episode of the HGTV reality makeover show Love It or List It and the actor who posed as the contractor.

The CTV Vancouver report says, “Norman Waine and Jeanine Almeida allege their May 2016 appearance on HGTV’s Love It or List It resulted in ‘numerous defects and deficiencies’ to their home, thanks in part to a general contractor with “no training or qualification.” 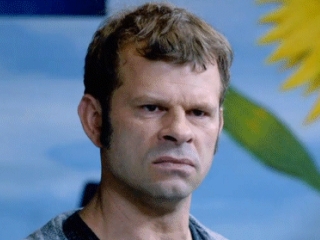 Actor Kerry van der Griend was substituted for the original contractor for the episode of ‘Love It or List It’, leading to allegations of deficiencies and defects

According to the statement of claim filed in court against Should I Stay Or Should I Go West Productions, the home is, “now prone to mold, water and carbon dioxide leaks, as well as an increased risk of fire.” There are also allegations of breach of trust, negligence and negligent misrepresentation, including substituting actor Kerry van der Griend “to act as the contractor in place of [original contractor] Kenny Gemmill.” None of the allegations made in the lawsuit have been tested in court. The show producers had not responded to CTV’s request for comments.

A history of lawsuits
It’s not the first problem encountered by these types of so-called reality shows. In May 2016, Canadian Contractor reported on poor workmanship from a Curb Appeal production in Atlanta, Georgia. “Numerous repairs have been required to control basement flooding. Most of the landscaping was impossible to maintain. Flowers died within months, crab grass overtook the golf course sod installed on their front yard, and plant beds washed away due to downspout issues. ‘I would guess we ended up spending $1,200 to $1,500 a year hiring people to come in and clean it up,’” owner Centate Pruit told local media. The show producers were long gone by that time. 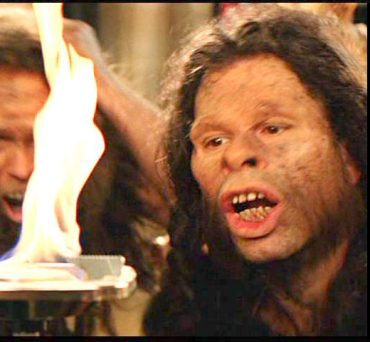 Kerry van der Griend has numerous acting credits, including a ‘Night in the Museum’ (2206)

Canadian Contractor coverage in April 2016 also discussed legal action involving another episode of Love It of List It. In that case, a North Carolina couple alleged a botched renovation shown in a 2015 episode. As reported in the Miami Herald, Deena Murphy and Timothy Sullivan said in their statement of claim that the floors of their Raleigh, NC property were “destroyed by Big Coat’s negligence,” that the job they paid for was “botched,” and that the show is not reality but fiction.

There are, of course legitimate real-life designers and builders like Kate Campbell, Paul Lafrance and Damon Bennett who appear on TV who bring credit to their trades while educating and enlightening the public. Sadly however, the genre often tends to bend toward spectacular reality dramas that, as these law suits demonstrate, can venture beyond reality into horror for the owners left victimized.

Related Stories
‘Love it or List it’: Makeover reality or simply fiction?
American renovators talk about a boycott of Angie's List
Any ideas on best practices for finishing a job? Using a punch list or not?
Dartmouth, NS, deck collapse: Everyone and his brother getting sued